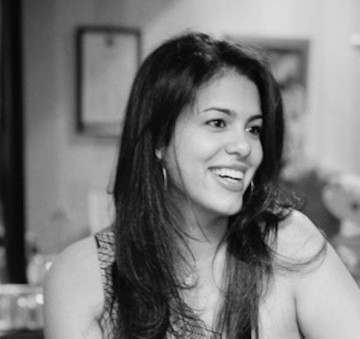 Nicole reached out to me to trade a bread when she was visiting Berlin on her holiday 3 years ago. My strongest memory after that first meeting with Nicole was probably all her questions on how I get the sourdough into different countries. When I later in our meeting realized that Nicole was working for the US Goverment I did not find this as funny anymore. I guess travelling with sourdough is a bit in the gray zone to what is allowed to bring into the US**

1 year later I invited Nicole to the roof top afternoon which I shot for the book. I did not ask her to bring anything but she did anyways. It was an amazing cheese philly made after an Egyptian family recipe. And since –atleast I like to believe so- everything happens for a reason (you just have to find out why) when I decided to let the Sinai story be part of my Nicoles family recipe from Kairo became the perfect story teller.

M: Where are you from and what do you love most about this place?

N: I’m from a small suburban town in New Jersey called East Hanover. New Jersey gets a bad reputation, no thanks to certain television shows, but it really is a great place to grow up. It’s a pretty standard town, nothing extraordinary about it, but I love the familiarity. Really, what I love most about it is that it’s where I’m from. My grade school where I skinned my knees (on an annual basis) is there. The hills I rolled down in my karate uniform are there. My dad wrote our names in the cement walkway outside our front door. I love it because it’s home.

M: How do you like to eat your bread?

N: I like to eat my bread very simply. I don’t want to overpower the flavor of the bread, so I like it best with olive oil and flake salt. A really creamy, salted butter is nice, too.

M: What is it about TBE that interests you and led you to contribute to the book?

N: I took a bread baking class at the French Culinary Institute in New York a few years ago and fell in love with the process. I was churning out baguettes when a friend sent me Food&Wine’s article on Malin and the Bread Exchange. Sourdough became my white whale, and it still is. I started following Malin’s blog – she’s a great storyteller, and the community she created through this exchange is so expansive and fascinating. I started trading with friends, for jam or lessons or produce from their backyards, and I began to understand (and love) the philosophy of the exchange, how it has to be entered with only the best intentions. On my last day in Berlin two summers ago, I met Malin for a trade. She baked me a loaf with Afghan mulberries, and I carried it on my flight home like a treasured possession. When Malin hosted a ladies’ rooftop potluck in Brooklyn, I shared a tray of my grandmother’s cheese phyllo, because really – who doesn’t love clarified butter and cheese?

M: What would you say was the biggest risk you’ve taken in your life?

N: I think my greatest risk (so far) was when I chose to spend time alone. I was so accustomed to interacting with groups of people at all hours of the day, for coffees, at meals, on the phone, online, etc, that I didn’t really understand how to just be by myself. I started by going for lunch, and then dinner. After graduating from college in 2009, I took my first solo trip to Greece. People have occasionally asked how I can stand to do this on my own, but I realized one day that I just couldn’t be bothered to wait for someone else’s schedule to sync up with mine. I’ve met so many amazing people along the way (like Malin!), and I wouldn’t have had these experiences under different circumstances.

M: Your grandmother is Egyptian, what have you learned from her?

N: In Egypt, grandmothers are called Teta, and my Teta Samira was an incredible woman. She immigrated to New York in the early 1970s with her husband and three children. Whenever we would visit my grandparents, my Teta had a full feast prepared for us, all of which had been prepared in a very small kitchen. She didn’t work with the modern conveniences of a hand blender or mixer, or even the luxury of spare workspace.  I remember coming home from school and seeing her sitting at the kitchen table, snapping off the ends of green beans. Sometimes, the smell of anise will recall the memory of her tea cookies. On days before holidays, my grandmother would spend hours at the table, pinching bits of flavorful rice mixture and meticulously rolling the tightest and most uniformly-sized stuffed grapeleaves. From my Teta, I learned the magic of food prepared with love. It’s not something tangible. She served with love. She was a simple woman who didn’t require much materialistically, but she always served her family, her friends and everyone in between with all her heart.

N: Egyptian bread is so much more than something to dip into hummus or envelope falafel. Pita is the most well-known Egyptian bread, and is usually eaten hot out of the oven. A lot of times you will see it plain or dressed up with some seasonings, like salt, sesame seeds or dried herbs. It can be toasted or baked and made into pita chips. Fatta is a dish my grandmother would make during the holidays  that is created from layers of pita chips, broth, rice and a dressing of butter, garlic and vinegar. It has the potential to be a heavy dish, but I love the tang of the vinegar and the mixed textures of softened pita chips and rice. I would love to be able to make sourdough pita one day. I remember baking a sourdough loaf at my uncle’s Egyptian restaurant ages ago (trying to, anyway) and being asked by his kitchen staff if I was making a cake. I think it’s time to bring the sourdough to Egypt!

Korbana is another type of Egyptian bread, but this is holy bread used in the services of the Coptic Orthodox Church. The Coptic Church traces its roots back to the Mark the Apostle, who brought Christianity to Egypt in AD 42. There are very strong ties between Egyptian culture and its religions, which is particularly evident during feast days. Korbana is prepared by men who pray and listen to psalms during the process – there is a great deal of religious significance and tradition represented. Copts fast for eight hours before a service, so we are beyond excited to receive pieces of extra korbana after services. And there is always extra.

M: If you could teach a group of people one thing, what would it be?

N: Sometimes, I wish you could teach people good manners and common decency, but at a certain point, I think it becomes something you choose to learn and practice, not something you can be taught. So, I guess I would teach a group of people how to properly boil an egg.

M: If you would leave NYC, where would you go?

N: I can’t imagine leaving NYC, at least not yet. I feel like I’m still scratching at the surface. The city is constantly evolving with such amazing energy, it really has its own rhythm. That said, I’m sure a day will come when I have to leave, if only temporarily. Whenever I visit a new city, I ask myself if I could live there. Doesn’t everyone? So far, my favorites have been Stockholm and San Francisco. I love a city by the water. I just returned from Austin, which I really liked, but I don’t know if I could survive their summers.

M: How and where do you relax?

N: I love to go out for dinners or lunches when I know I have nothing planned later in the day. The conversation never feels rushed, and it allows me to be truly present. I really like being around or in water, so being at a quiet beach or in the bath with a good book is also very relaxing. When I’m traveling is when I’m at my most relaxed. I indulge in extra everything – more coffee, maybe an extra dessert, extra time to linger on a bench doing absolutely nothing. It’s a total escape, going to a place where no one knows you and allowing yourself to be absolutely free. 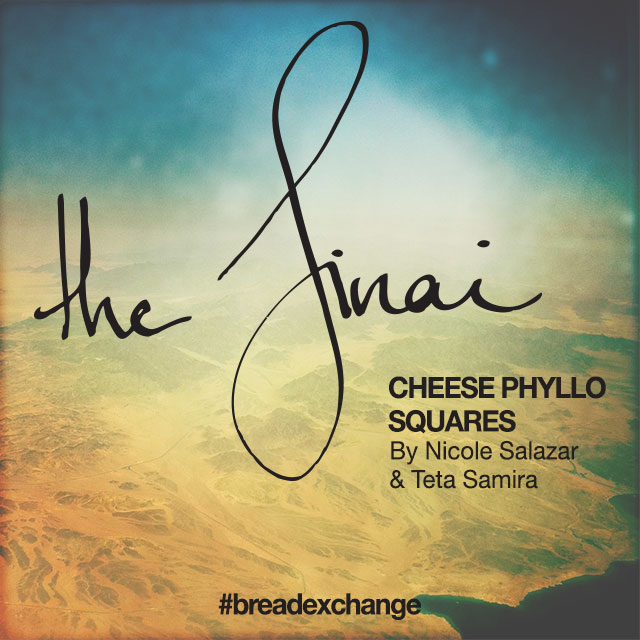 This years tip for a secret hide away: Monte West Coast, Portugal Do you remember 1,5 years ago when I...