One year ago today I had my last day without a baby.

I was due end of May but had, due to a risk pregnancy, been given an earlier date for a cesarian (kaiserschnitt). I was not very happy about this as I felt it was too early. I was fighting it still the end. After convincing the doctors I was given one more week (c-section in week 38 instead of week 37). I dont think my body was ready.  When Lode arrived the 18th of may I knew my body was right. The doctors told me that it was good that he had an extra week to grow in my belly. He was small but had been growing strong that extra week.

Still, the day before giving birth, I was not ready to be mother yet. I was way too fit. Still doing normal yoga. Still biking and jumping down the street. Not that there will ever have been such a thing as “ready to become mother” for me.  Thank God :) Because thats is what makes me “ready”. Everything was just right. But still, I really wanted a couple of extra week for myself. And for me and Alex. We had taken time off. No more work. We went for dinners and walks. Slept in. Had breakfast out. All the things people say you wont do for a while after becoming parents.

I can’t believe a year have went already. So much have happened.  Still, I feel pretty much the same as before. I have not lost my pregnancy kilos and that is fine too. We have continued to fill our life with things we enjoy. We still go to restaurants. I take more walks than ever. We still do breakfast out. We travel on our own. We travel together. The only thing we do not do anymore is sleeping in. 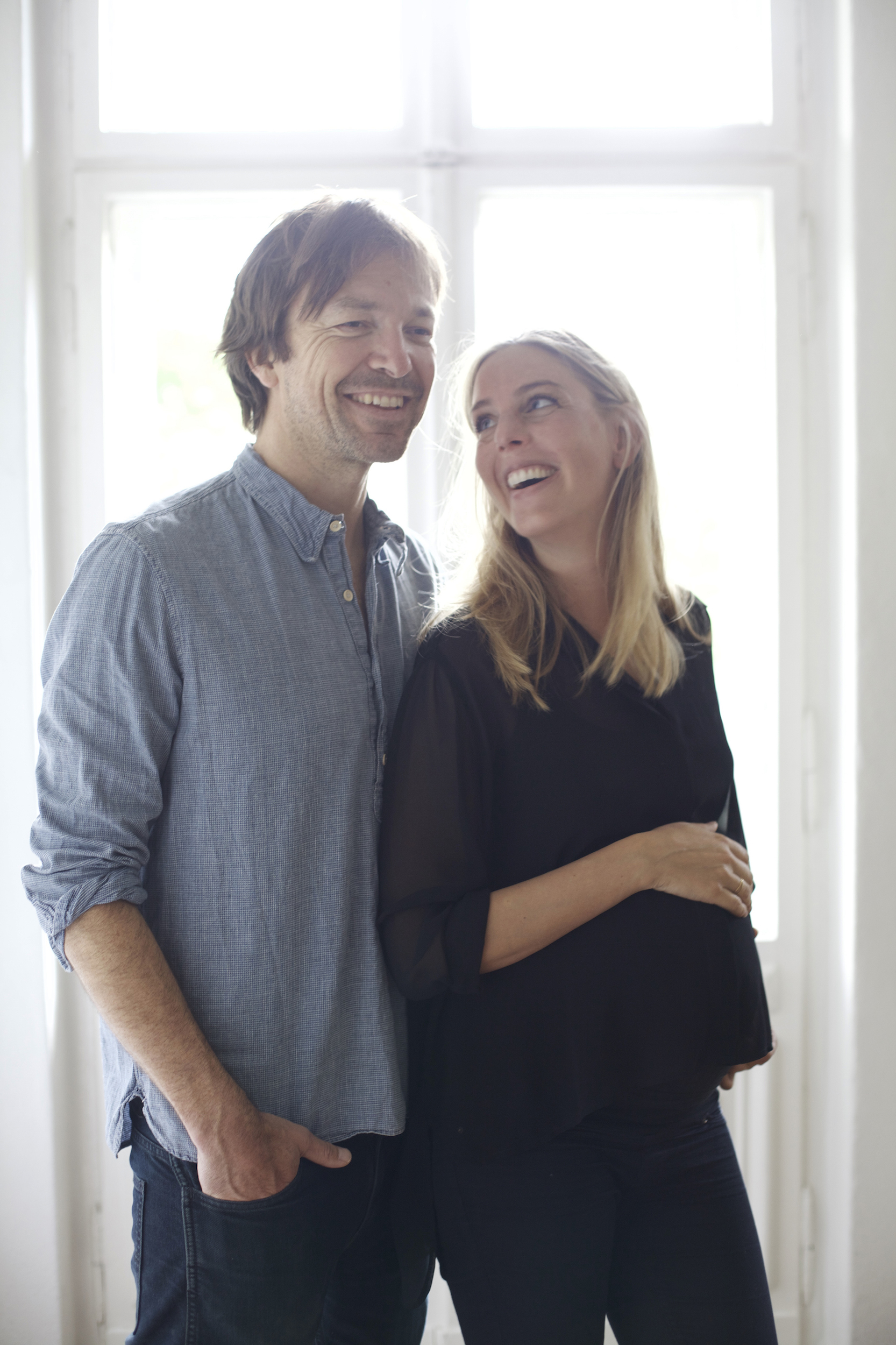 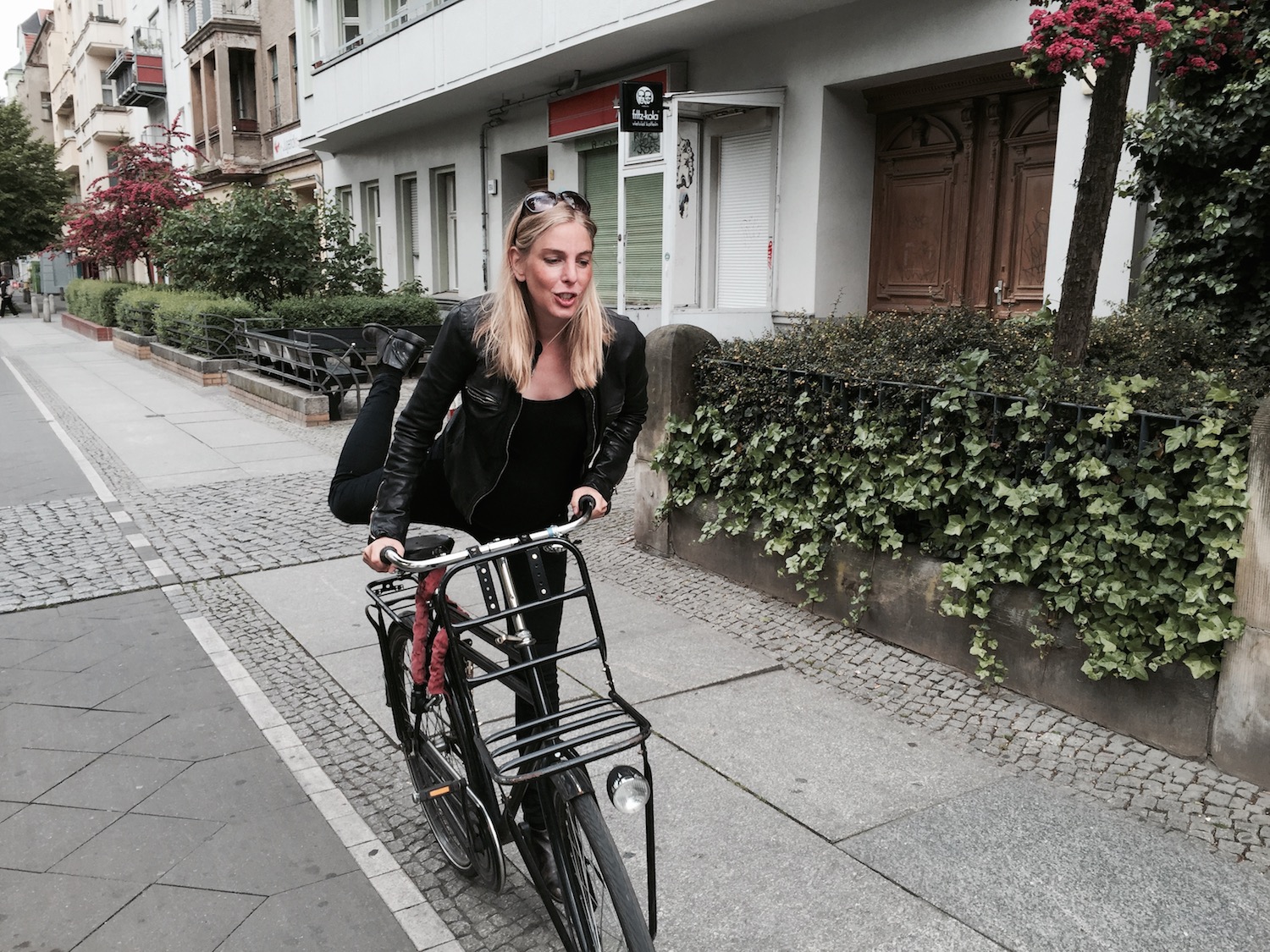 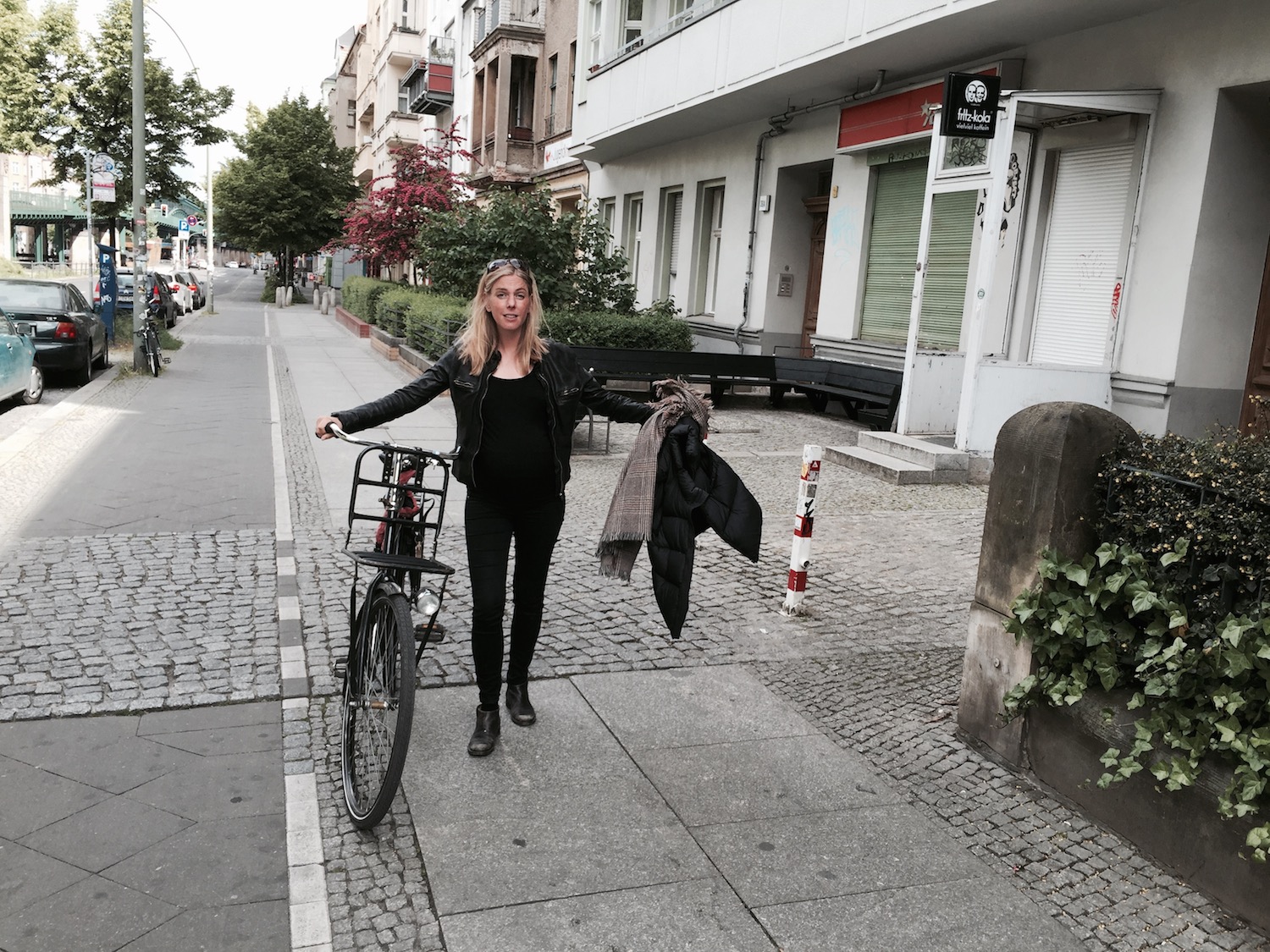 And here, Alex last sleep in: 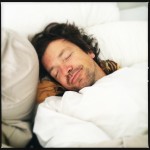 My German Hide Away

In end February 2013 we set the table for the coziest brunch I’ve ever made. We were in the south...