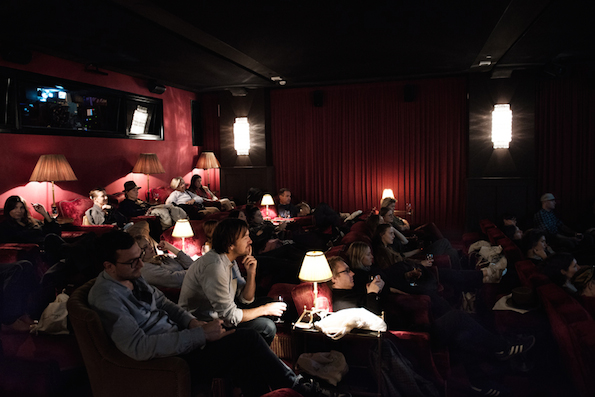 Berlin, The home of The Bread Exchange since the start in 2008. Many of the trades in Berlin has taken place in the lobby of the Soho House since this is where I often sit and work. When they offered me to host my book event in their cosy Cinema I was thrilled.

Thank You ALL for coming to the evening and raising a glass with me!

A very Special thanks to: 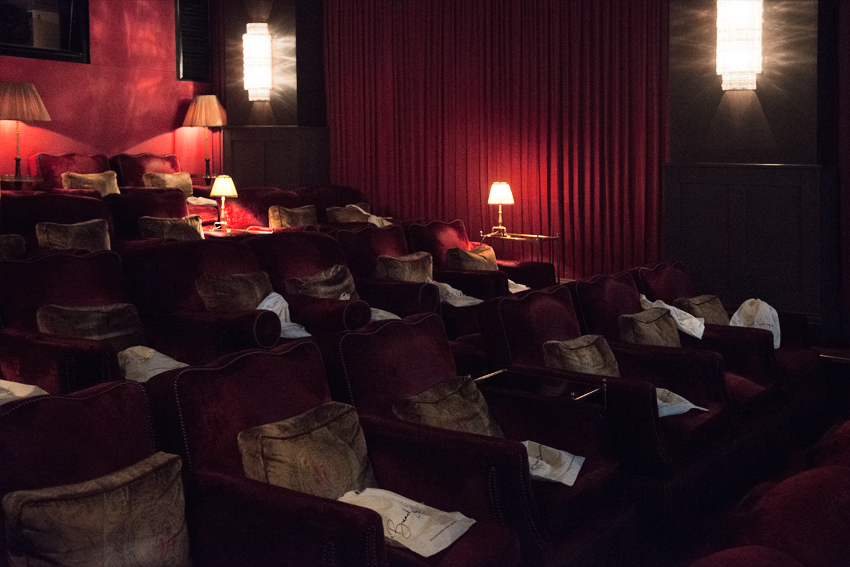 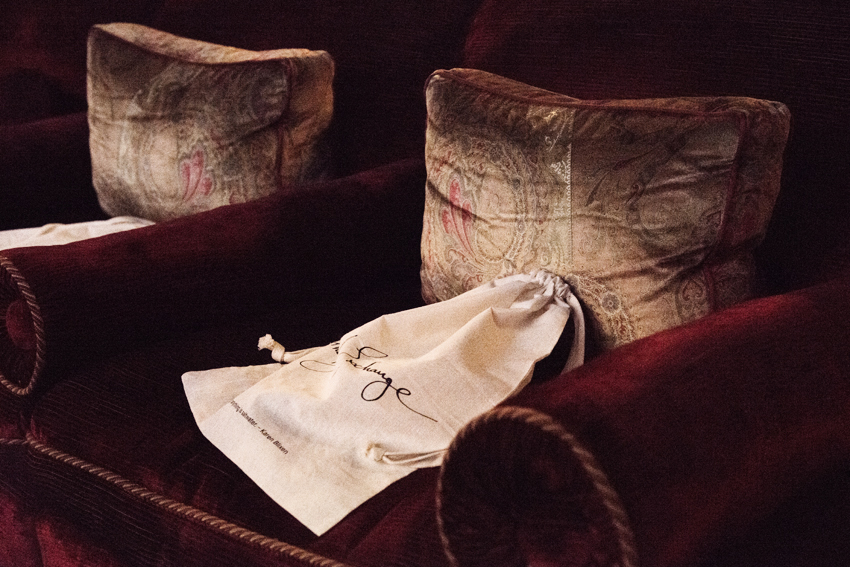 The Goodie Bag, especially made by The Bread Exchange to be used as a Bread Bag. Made possible thanks to Nordur Salt and Aesop Skin Products – 2 products that I love and use.

Together with Sarah Sheik from Soho House I presented the story of The Bread Exchange. 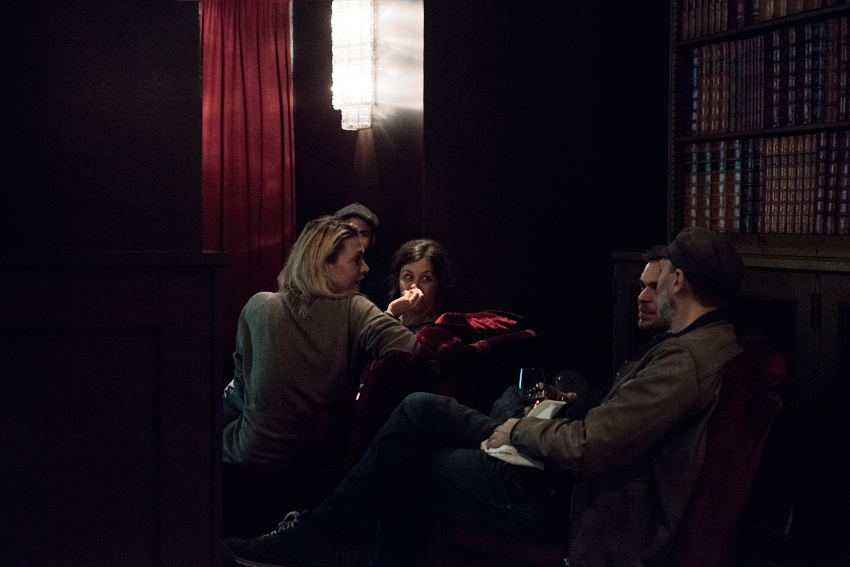 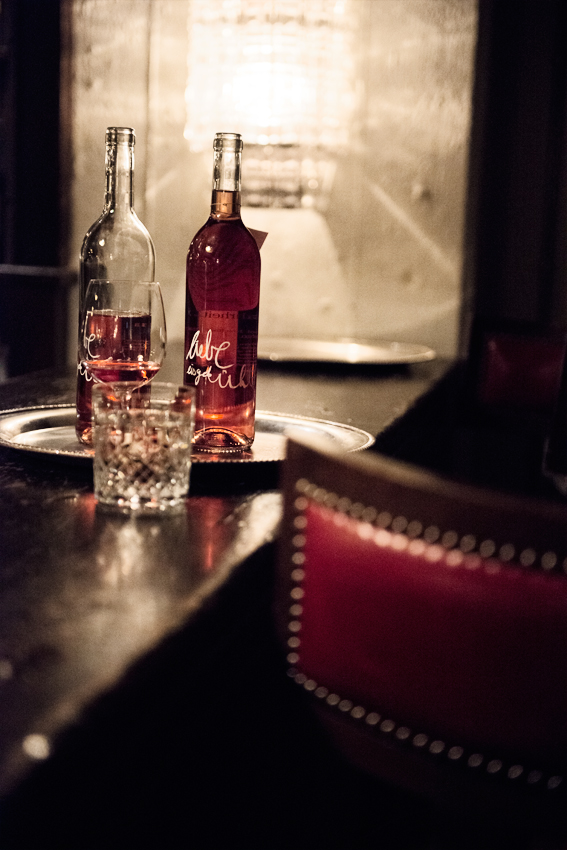 We were drinking “Liebe Eisgekühlt”, a German Organic Rose wine which we harvested 2013, supported by Katharina Riess von Wahrheit. 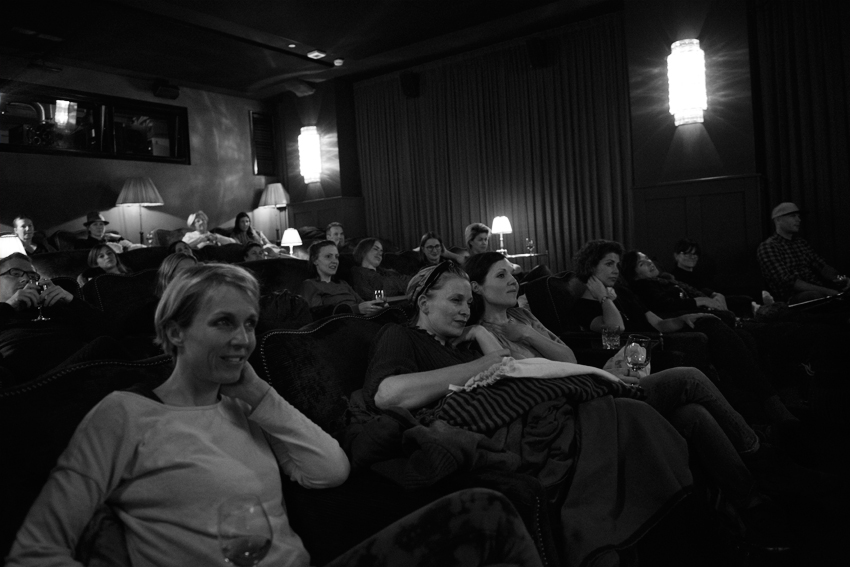 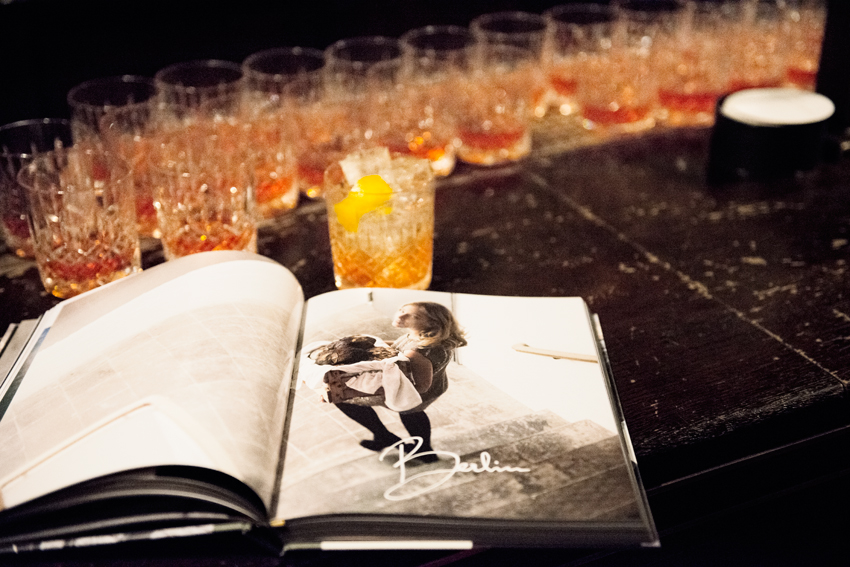 After the reading Bacardi made us Rom Shrub (great and easy recipe from the book). 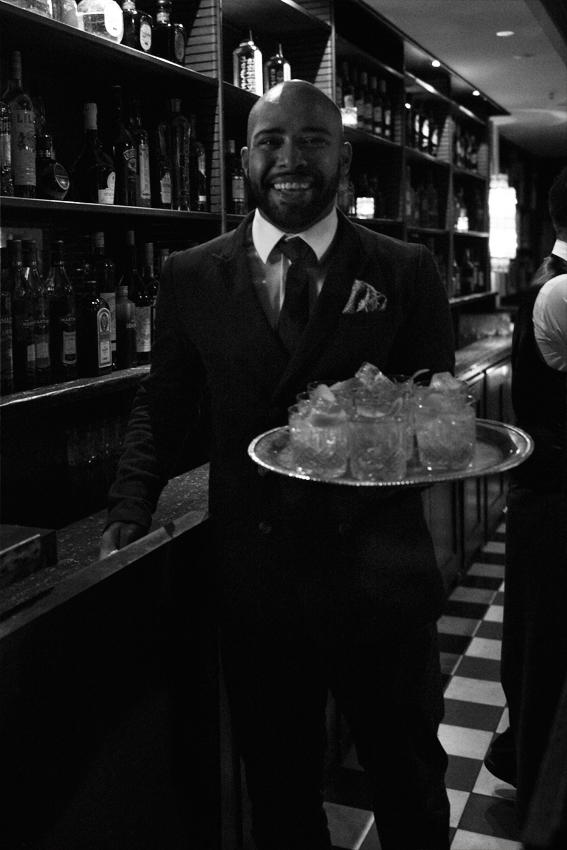 I could not have done it without the help from the Bacardi Team! 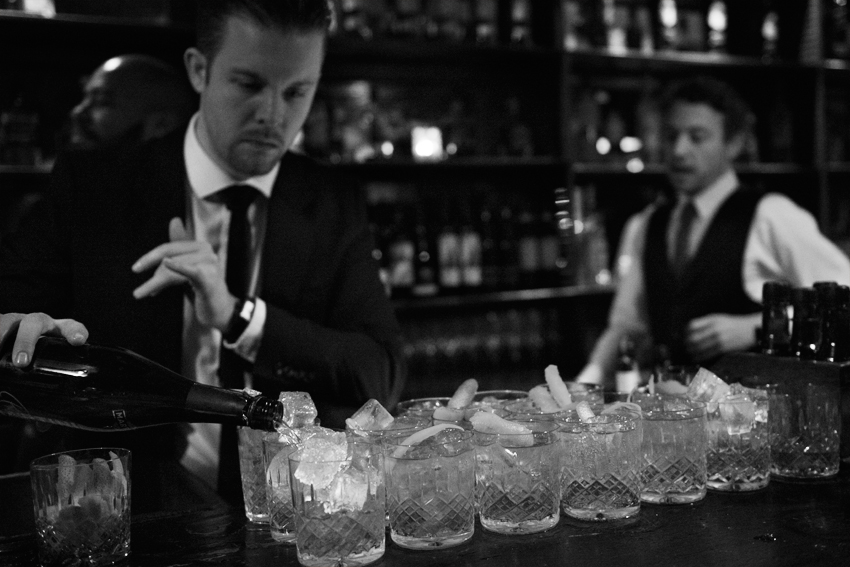 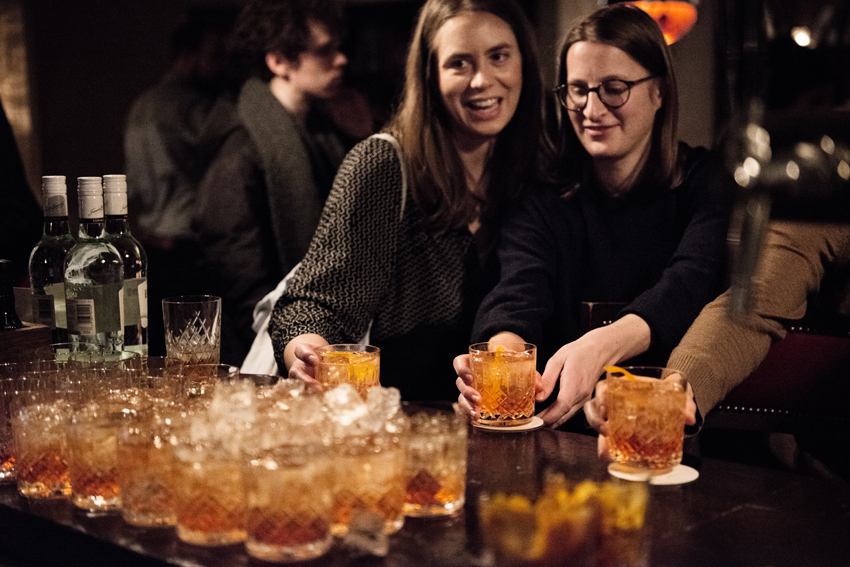 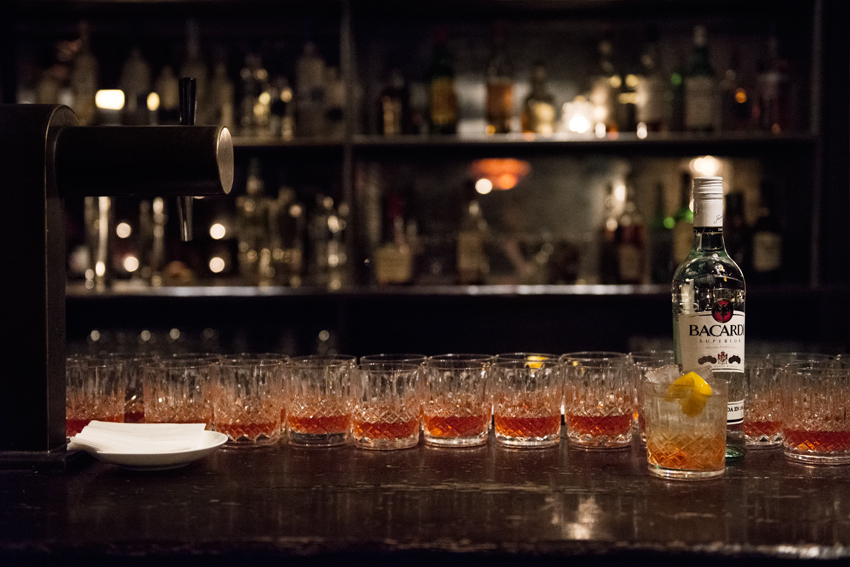 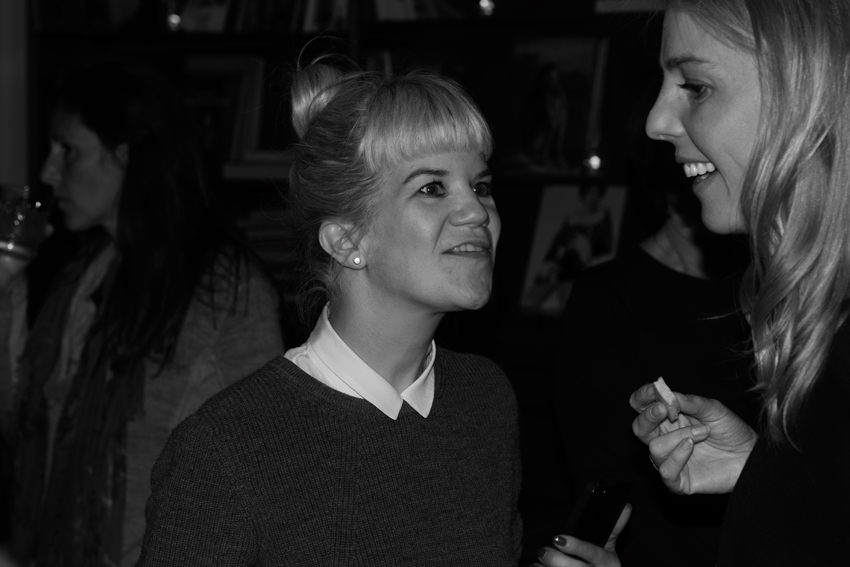 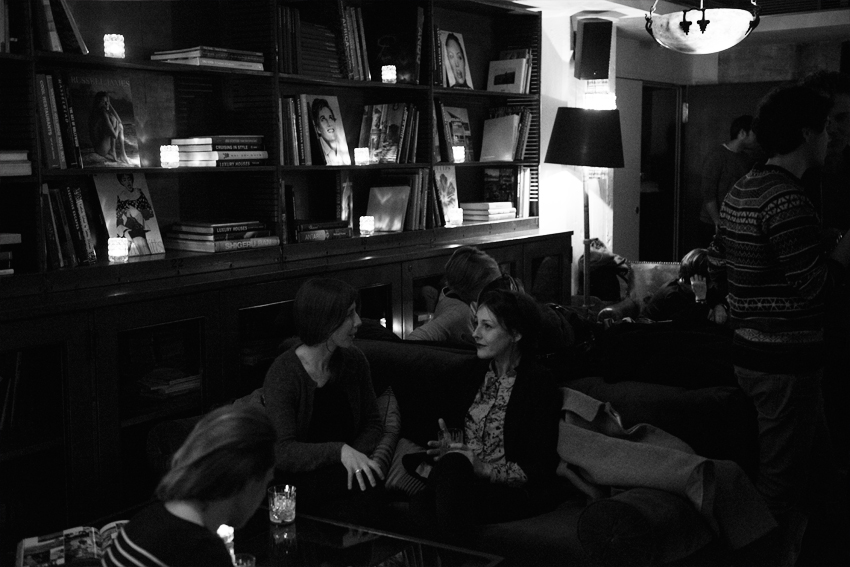 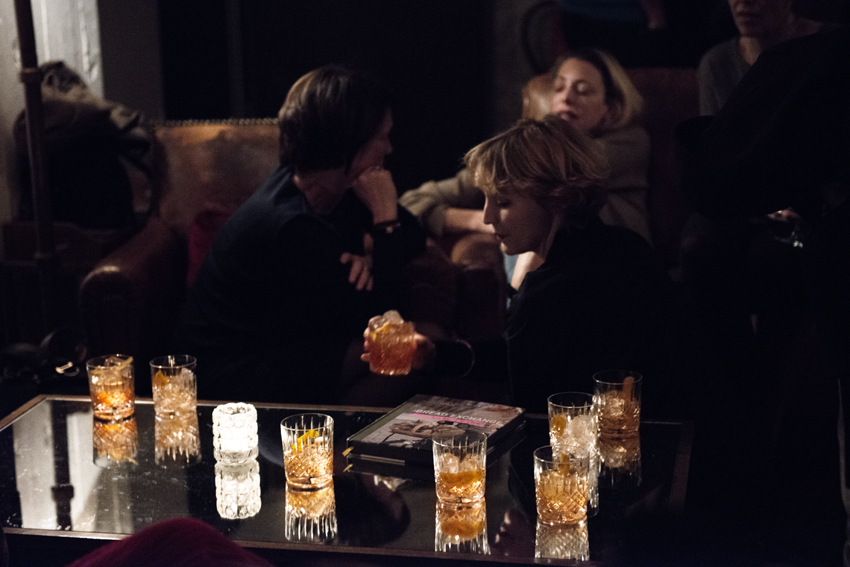 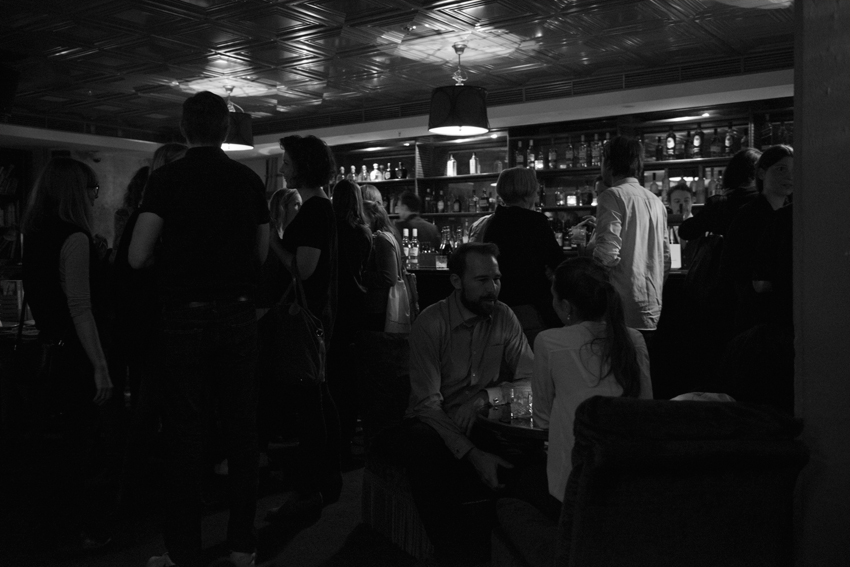 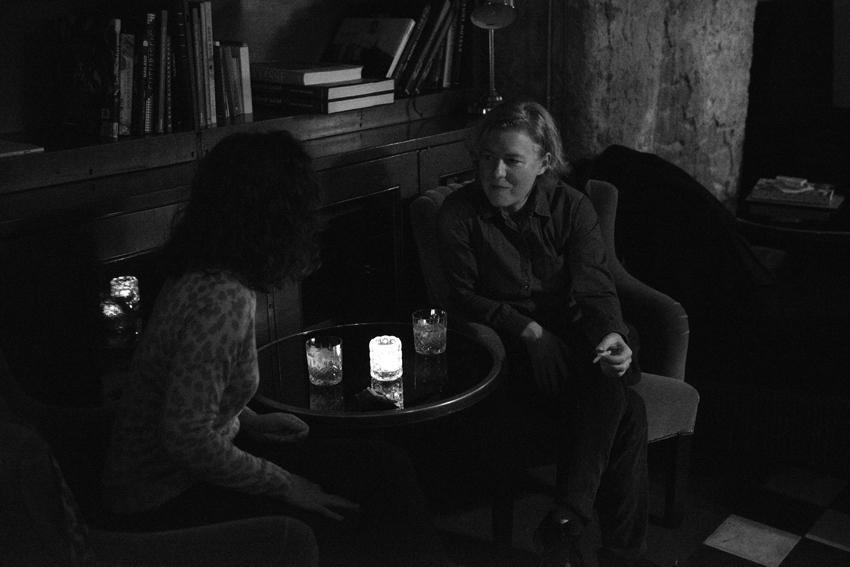 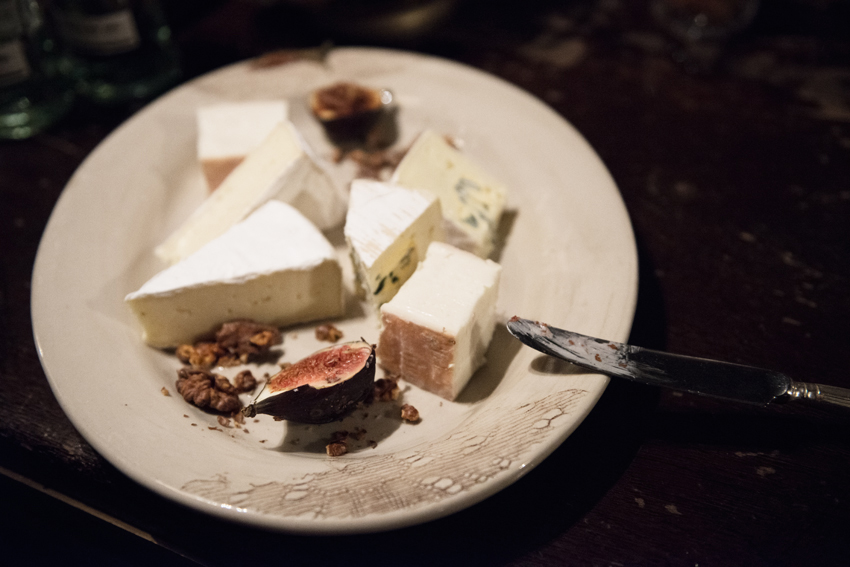 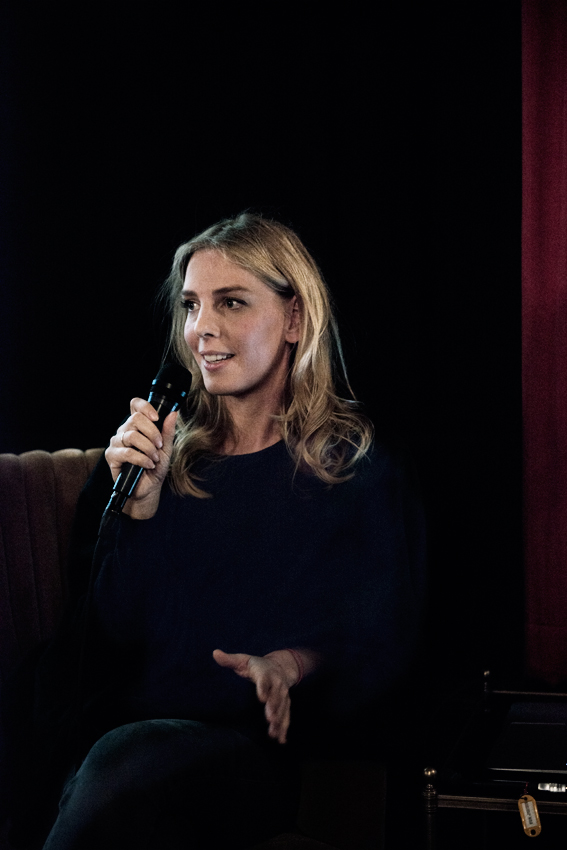 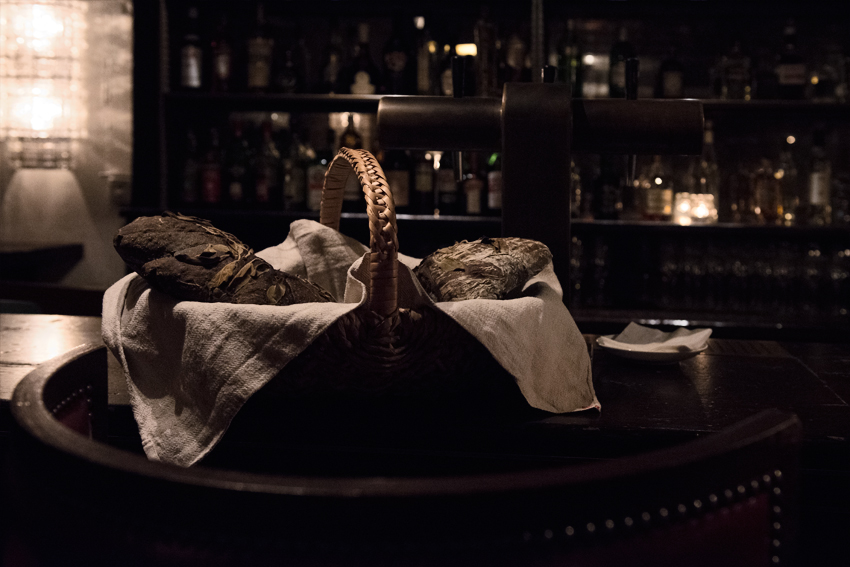 SPRING MAXFIELD, SANTA ROSA I was connected with Spring when I was in NY. I was told Spring is the spider in...